Why Microsoft Word Has Respect

It was thirty years ago in the fall of 1983, that the first version of Word was released for the MS-DOS operating system. Happy Birthday Word.

Building on that franchise, it seems like Microsoft has made quite an impressive array of productivity applications in their cloud-based Office 365.

There are many old favorites, but also some new ones. So, I thought it would be good to put a spotlight on them for those of you who wish to get re-acquainted.

Why not take a look at blogs from the Office 365 client and cloud apps we know and want to know better?

Most computer operators know Word, Excel, PowerPoint, and Outlook. There are many more users that may not know OneNote, Access, Publisher, Lync, and InfoPath. Together, these nine applications form the client application suite in Office 365 Proplus.

When I hear critics of Microsoft applications, it usually comes from someone that last used it ten or more years ago. I invite you to look at some of them here. There are so many improvements in Microsoft software in the 2013 iteration, its not funny.

In case you’ve been running the web-app combo client app version, please share your impressions here of the big shift of Microsoft Office Productivity suite onto the cloud.

Doughttps://honestintentions.com
Previous Post
An Easy Way To Safely Use Your Tablet In Public
Next Post
Apple Releases New Operating Systems 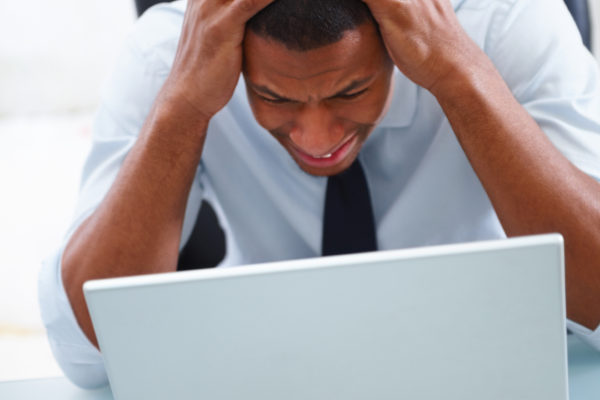 Three Tips To Remain Connected and Productive While Mobile