Apple aficionados at Monday’s World Wide Developers Conference (WWDC) saw a revamp of Mac OS X and iOS7 for mobile devices. For some, it’s almost as exciting as Edward Snowden, the NSA Spy Whistleblower getting fired at his employer Booz Allen Hamilton, for leaking details about how surveillance activities of big brother US government watching over all American’s communications.

Many Apple pundits characterize the announcements on Monday as lackluster. It seems to me that those critics failed to note that it was a software, not a hardware conference. It was for Apple’s developers and customers, not the Wall Street Bankers and Investors. Apple gave us new computer operating systems; desk, lap, and handheld OS with faster speeds and more efficient energy usage.

Apple will offer us all day battery life on OS X Mavericks. That has my attention, and should have every mobile device enthusiast’s favor. This announcement alone bodes well for Apple device owners, coming off of their maps release debacle last fall, when Scott Forstall, senior Apple exec and skeuomorphism design lead got his pink slip. Snowden and Forstall give most observers high drama attraction, but the following facts reveal to developers and Apple device users some dramatic results.

Some Facts Quoted in the Tim Cook Keynote

Owners not able to monitor and manage App usage in multitask mode. Whenever you’ve looked at a red battery bar, been moving from one airport gate to another with tight time deadlines, or you’re in a spotty network coverage area, you know the pain of poor management capabilities. At these times, you don’t want to see a bunch of automatic app updates, data downloads, or file scans happening while you have a critical small task to quickly complete. Secondly, the design has needed an update for some time, been looking tired. We got that.

Demonstrations at the WWDC keynote

The best part is seeing the demonstrations, from Tim Cook, Jonathan Ives, and Craig Federighi. The design team work, and the software engineering resulted in us having many changes in a short time, and gave us a greater degree of services integration. The mobile device warrior can be happy about those improvements.

iTunes Radio gets added, allowing user to share stations with friends, and search by music genre or artist. These features are mostly catch up with Spotify Rdio, or Pandora.

iOS to be integrated into Automobiles by 2014

Photo gallery has been redone, viewable by year, or by ‘moments’, like facebook’s timeline; and can be shared with a space for comments,

Airdrop allows photo sharing via Wi-Fi with friends. The camera gets photo filters.

Multitasking on all apps.

For the company that made the mouse an indispensable computer accessory, it seems retro, not revolutionary that they’ve ushered a simpler alternative, with a touch of the finger to swipe, flick, pinch, and zoom between tasks. 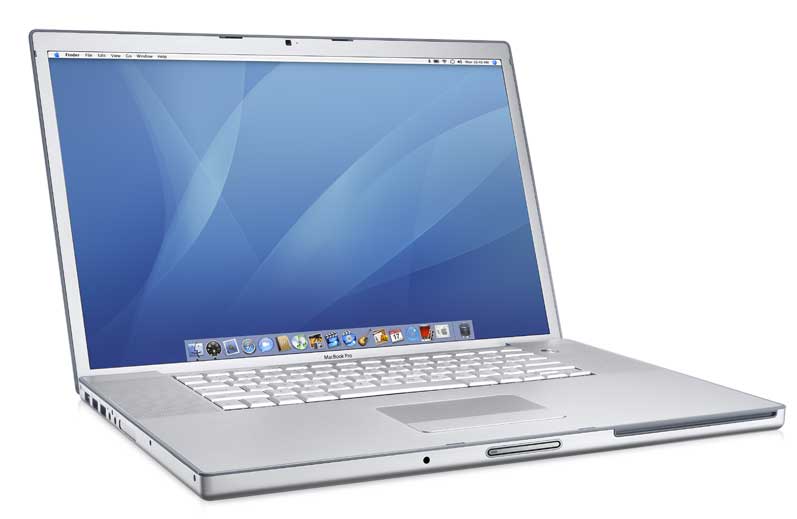 Benefits of Being an Honesty Merchant 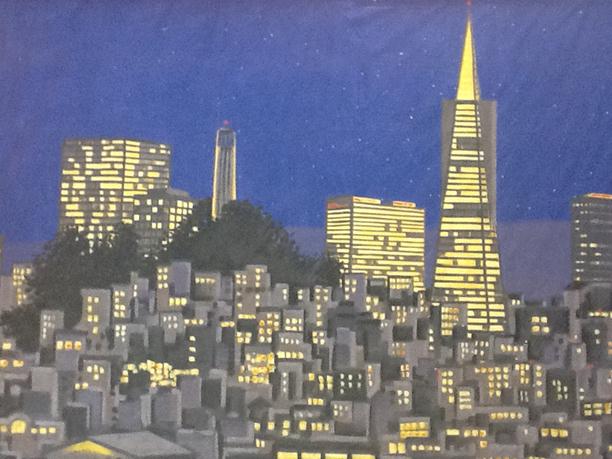 Three Cool iPad Apps I Use