Be the Best in the World

Malcolm Gladwell answers the question of being the best in Outliers in an insightful, seductive, and entertaining way. During the first part of the book, you’re wondering what is the point of him talking about a great percentage of professional Canadian hockey players with birthdays in January or February.

Hockey Players and the Wealthy

By the end, you have a keen sense of a unique theory that unifies the fact that most hockey player birthdays are clustered in the calendar with the same fundamental basis for the great wealth of John D. Rockefeller, and Bill Gates, or the long tail influence of Amadeus Mozart, and Joe Flom of legendary law firm Skadden Arps; or the fame of the Beatles? And, by the way, what does this have to do with honesty?

Gladwell’s Outliers book illustrates how these seemingly overnight successes became the best in the world. For me, reading it unveiled one less mystery, one more reason to be encouraged to achieve my ambitions. The theory he poses that I found fascinating is that being the best comes from a confluence of ideal external circumstances, plus internal factors like talent and ambition.

In several cases, Gladwell points to a common thread where each subject took advantage of opportunities, spent 10,000 hours with their craft before they reached world’s best recognition. Gladwell’s findings highlight a major divergence common with society; and that is, most people don’t reach their potential destiny because as George Leonard says in his book Mastery; they either dabble, obsess, or hack in their journey. It is compounded by an American War against Mastery, reflected by a consumerism society, a quick fix mentality, and a never ending quest for climax after climax. “There’s no Plateau.”

Preparing for a Big Decision?

If you feel like you’re facing a fork in the road, Gladwell’s book may not offer you the advice you need. I invite those of you who are asking “Should I quit, or should I stick?” to check out another book, which may be perfect for you. It is The Dip by Seth Godin.

In Gladwell’s conclusion, he brings it home by applying his observations of history and coincidences of his mother Joyce, and grandmother Daisy, lifting themselves in Jamaican society. The book offers the reader a fresh perspective on what it takes to reach a stage of mastery in one’s life or profession. I was greatly encouraged by its message. If you’ve been doing what it is you do for less than 10,000 hours, then keep going if you haven’t reached it yet.

You might as well be Honest-Abe with yourself, then you have the strongest foundation. I welcome your comments here on how Gladwell has shaped your success outlook.  9PPEPWBZBSFH

Doughttps://honestintentions.com
Previous Post
Reminder
Next Post
Here’s A Quick Way To Curb A Panic Before You Lose Your Phone 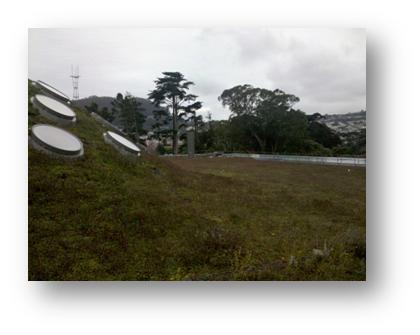 Where Honesty Comes to Grow

What Everyone Ought To Know About A Killer Sales Strategy 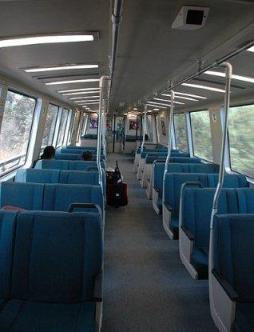 Found mobile phone on BART due to Honesty