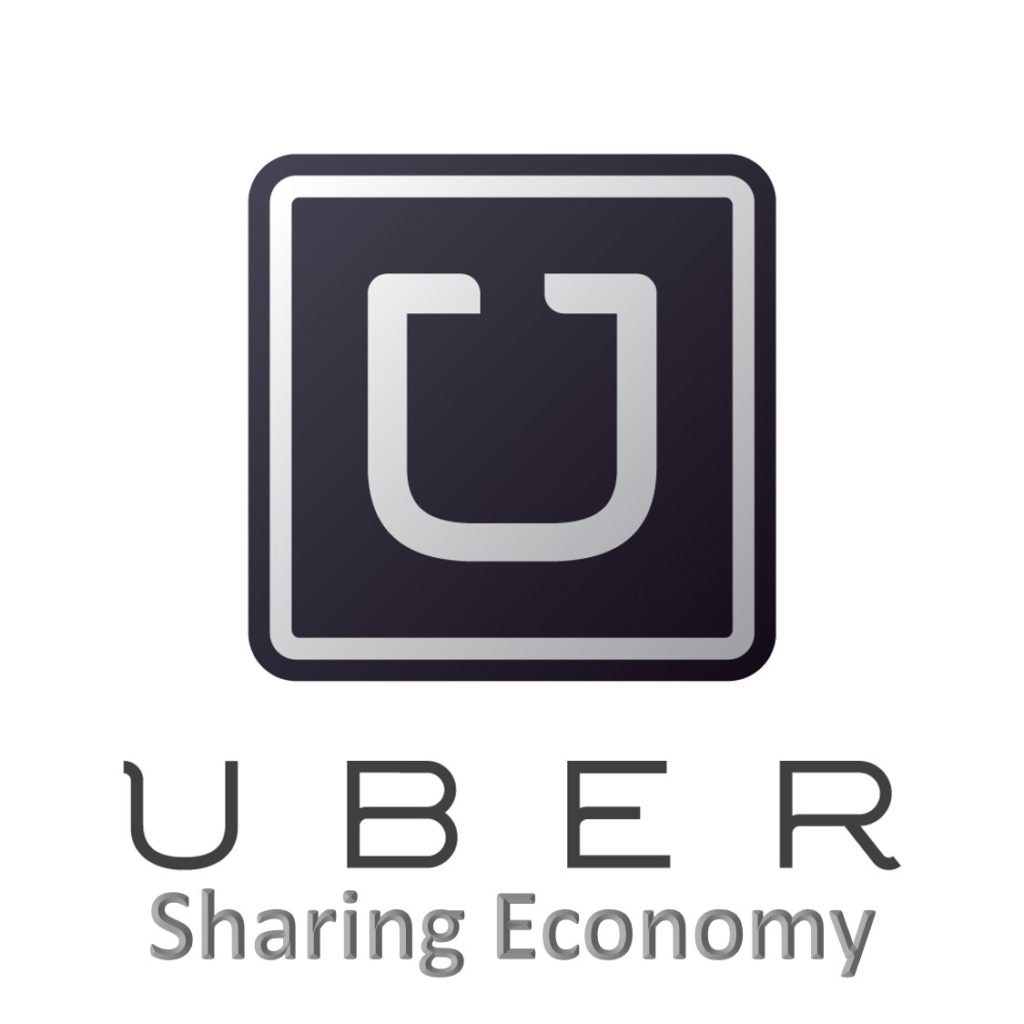 Uber, a Taxi and the New Sharing Economy

Last night I rode a cab in San Francisco. The driver had the credit card point of sale and meter machines off. We were going cash. When he knew where I was going, and how much money I would spend, he said, “It’ll be close, depending on traffic, but I’ll do it.” We had our agreement. The city officials, taxi owners, and regulators were cut from our little transaction. New succeeds old, modern clashes with traditional.

Did firms like Lyft and Uber have something to do with this scenario? Yes, and they plus others are working to educate the public on the benefits of a new sharing economy, an emotional hot-button topic in San Francisco.

Do we have to give up our desire to have better customer experience with fairer prices at the cost of a fair wage for service providers? No we don’t have to give either of these things. It’ll come with political leadership that can redefine what W-2 and 1099 mean. Without inflaming the labor market controversy of whether drivers are treated as W-2 employees or 1099 independent contractors, Anand Iyer’s article educates us about local California W2 economics.

The dynamic on employer payroll costs that are revealed in Anand Iyer’s report reminds me of the role that a market maker in securities transactions takes. I think of a market maker like a bank teller, at the counter helping you with the transaction, seeking middle ground between buyers and sellers in a quest for delivering better balance between buyers and sellers, and truth in price discovery.

Perhaps the best outcome for passengers, as well as the other new economy marketplace customers is that they have efficient service, shorter wait times, and fair market price discovery, without the burdens of political machinations. Plus there are other conveniences when traveling to a foreign country, dealing with local currencies, keeping track of receipts, figuring out the tip, etc.

And like the last generation of market makers on Wall Street, controlling their inboxes of orders, holding onto large bid-offer spreads, criticizing high frequency traders. Those are straw man arguments that take the attention off themselves with their hands in the cookie jar.

The incumbent taxi medallion owners and officials are in the same camp as the old market makers. Same pattern revealed in history with horse and buggy vendors at the time people adopted the automobile. They need a new game plan or they’re out.

The old guard needs to adopt a new game plan that supports these notions of fairness, efficiency, and keeping out of the way of voluntary private transactions as much as possible. They should move rather quickly, because when we have driverless cars in the future, their unprecedented opportunity will morph again. They need to anticipate these outcomes and somehow address the broader concerns of stabilizing the personal economies of a larger group of on-demand, temp workers.

One thing is for sure: I will no longer settle for being treated callously by the taxi dispatcher and having to stand in an urban center in the rain for 30 mins, waiting for a taxi that never comes.

These marketplaces are for now a positive and a welcome change. I see dynamic improvements, replacing taxi-owners. They have had their business models challenged, their royalty streams nipped, because of the new economy disrupters Lyft-Uber. Currently, the winners are the customers, even the new economy drivers who voluntarily enter into these arrangements and deliver customers better service.

Doughttps://honestintentions.com
Previous Post
How to Find Missing Keywords On Your LinkedIn Profile
Next Post
How to Merge Duplicate Contacts in Google